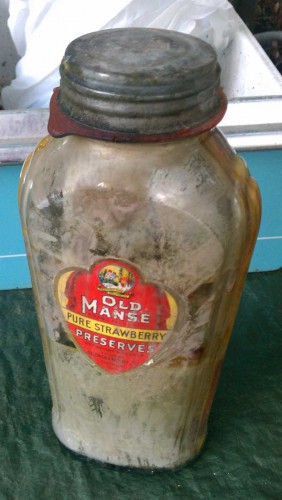 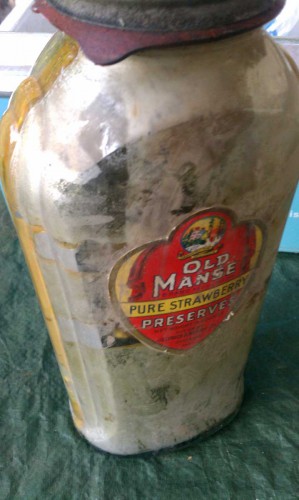 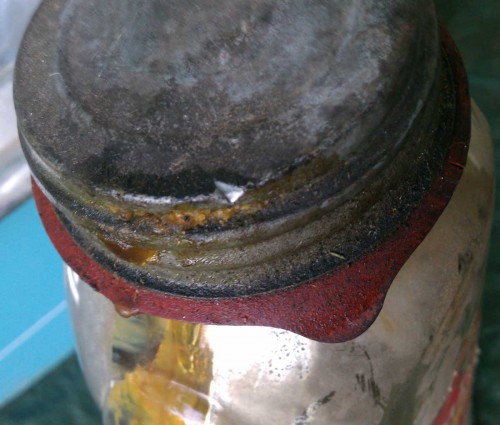 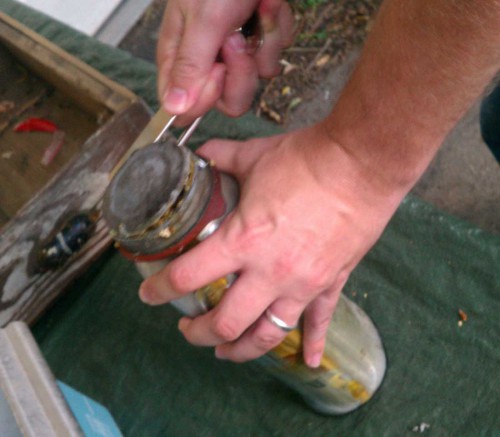 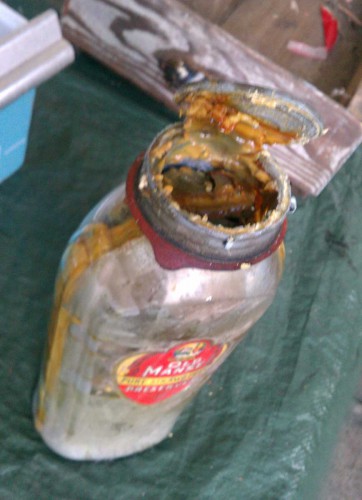 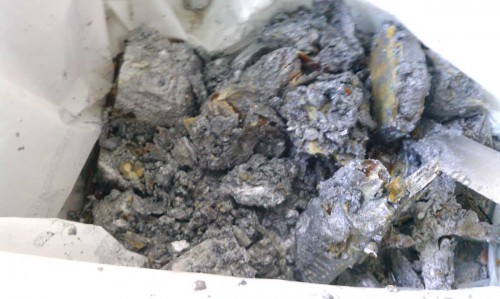 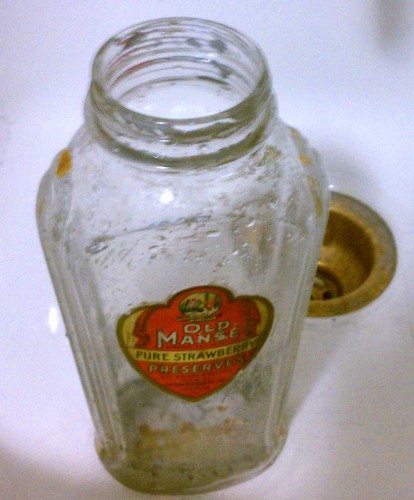 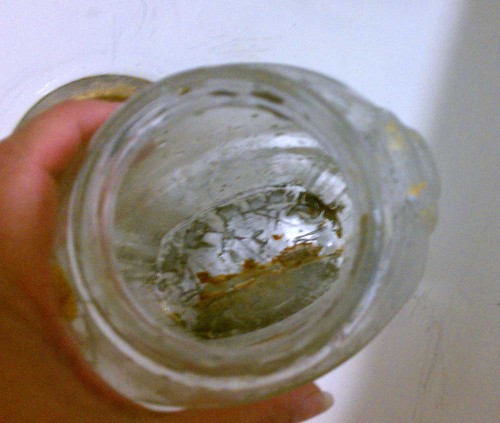 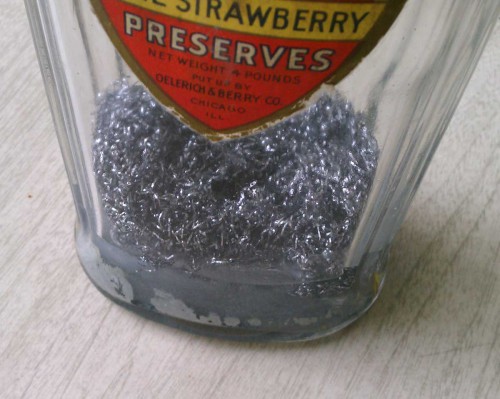 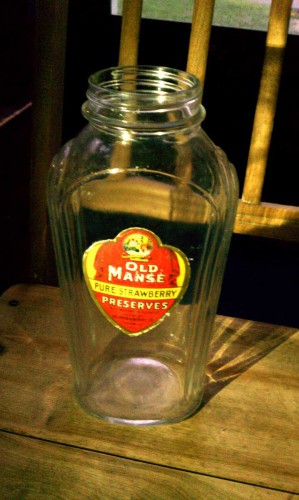 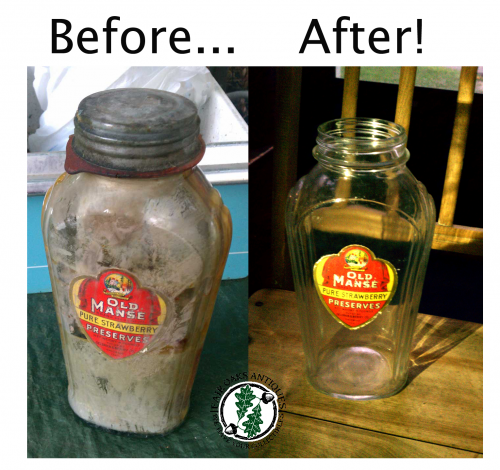 If there’s something specific you collect, a piece you are looking for, an object you need to know more about, an article you need written, a quote for your own articles, something you'd like to sell... Whatever it is, please let us know! (You can use the "Feedback" button on the right side, or contact us here.)

All In The Family

Browse other gifts from Zazzle.