By Deanna Posted on October 7, 2020 Posted in Articles, For Sale, This Week's Story, Why We Sell 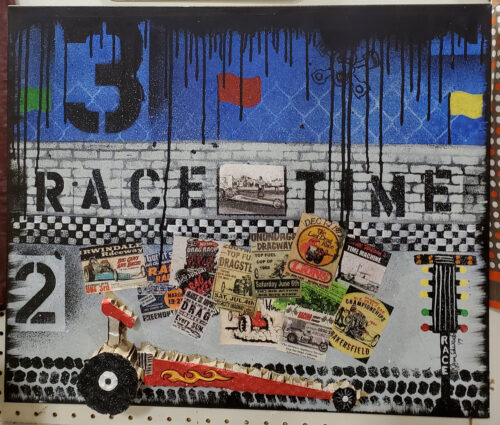 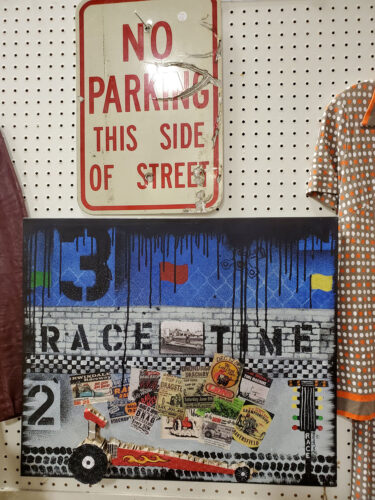 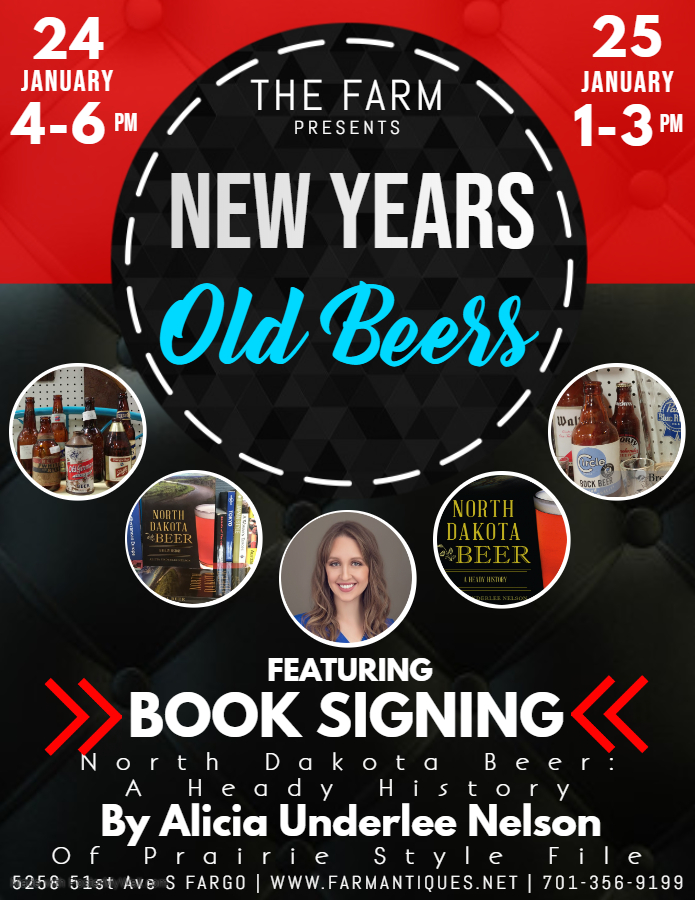 By Deanna Posted on January 22, 2020 Posted in An Antiquers Life, Articles, Where We'll Be

In case you missed our social media posts, Fair Oaks Antiques (that’s us!) has had a busy day in the media today!

First, the wifey was quoted in an Inforum story about Fargo Antiques & Repurposed Market, aka “The FARM,” entering its fifth year of business and branching out with events.

Deanna Dahlsad, a vendor who also co-hosts the Trash Or Treasure appraisal events, is excited by the expansion of events calendar.

“After 30-plus years in this business, it’s refreshing to find an antique mall that really gets what it’s all about,” Dahlsad said. “Antiquing or junking is more than a pure materialistic act; it’s about more than the objects themselves. This is about the creativity of self-expression, the preservation of history, the passion of collecting, green living, and so much more. These events are very exciting to me because they bring more opportunities to connect with our “FARM” friends, with like-minded folks.”

Then, at 8pm in the evening, the wifey was live on Night Time Live with Bob Harris (on The Mighty KFGO). She and local North Dakota author Alicia Underlee Nelson, of Prairie Style File, were talking with Bob about the New Year’s Old Beers event at the Farm -check it out!

Oh, yeah, and the aforementioned Trash Or Treasure appraisal fair events are back! Details on the latest one can be found here & you can secure your spot here.

See you at the Farm! 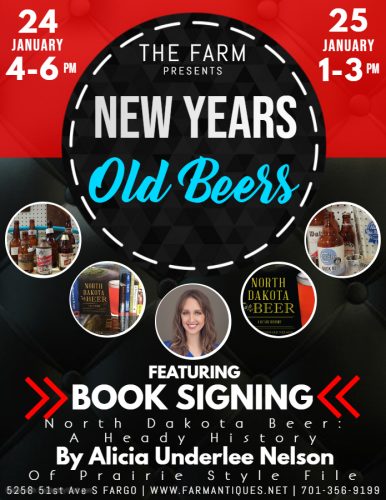 On The Radio Tonight, Fargo-Moorhead!

By Deanna Posted on January 16, 2017 Posted in An Antiquers Life, Where We'll Be

Derek Dahlsad, the hubby half of We Have Your Collectibles (Fair Oaks Antiques), will be the guest on Nighttime Live with Bob Harris tonight, January 16, 2017, at 8:30pm. He’ll be on to talk about Dakota Death Trip. If you love history, especially North Dakota history, give the show a listen. …You also never know what sort of old stuff will come up! 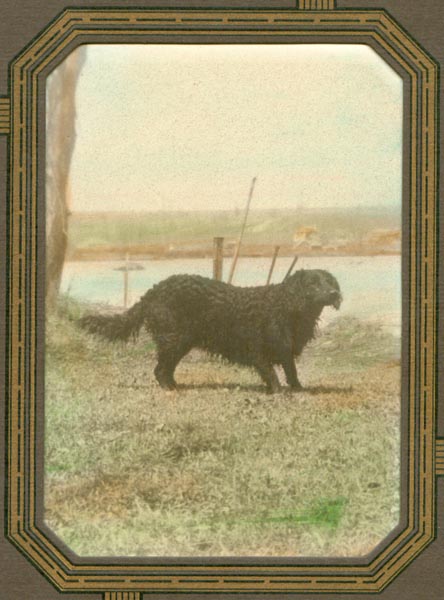 By Derek Posted on October 30, 2015 Posted in An Antiquers Life 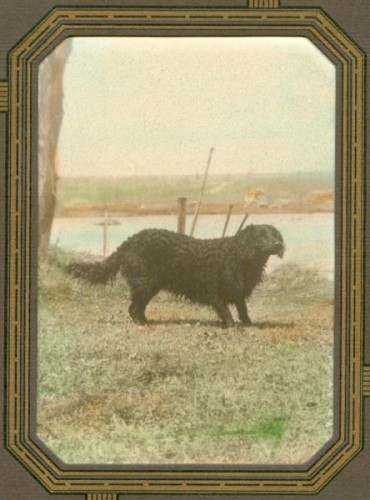 This afternoon KFGO’s Bob Harris contacted me to get ten minutes of Dakota Death Trip Hallowe’en tales — listen to it here — in which I talked about: 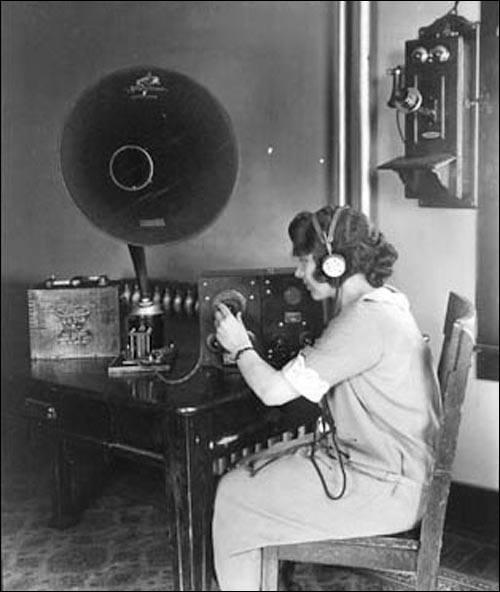 Dakota Death Trip On The Radio!

By Deanna Posted on August 12, 2015 Posted in An Antiquers Life, Articles

Yesterday, hubby was once again in the media for his Dakota Death Trip website. This time, Derek was at Fargo’s KFGO speaking with Bob Harris about the website and stories of yesteryear. Here’s a link to the short, but splendid, interview! 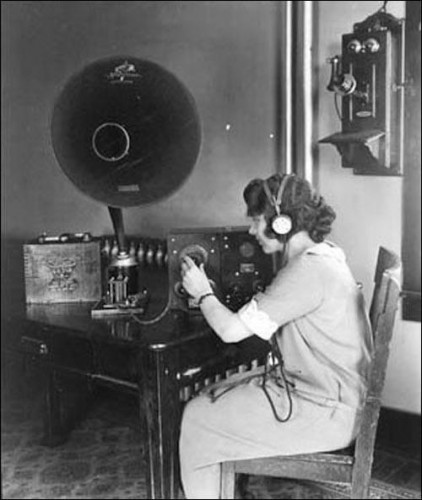 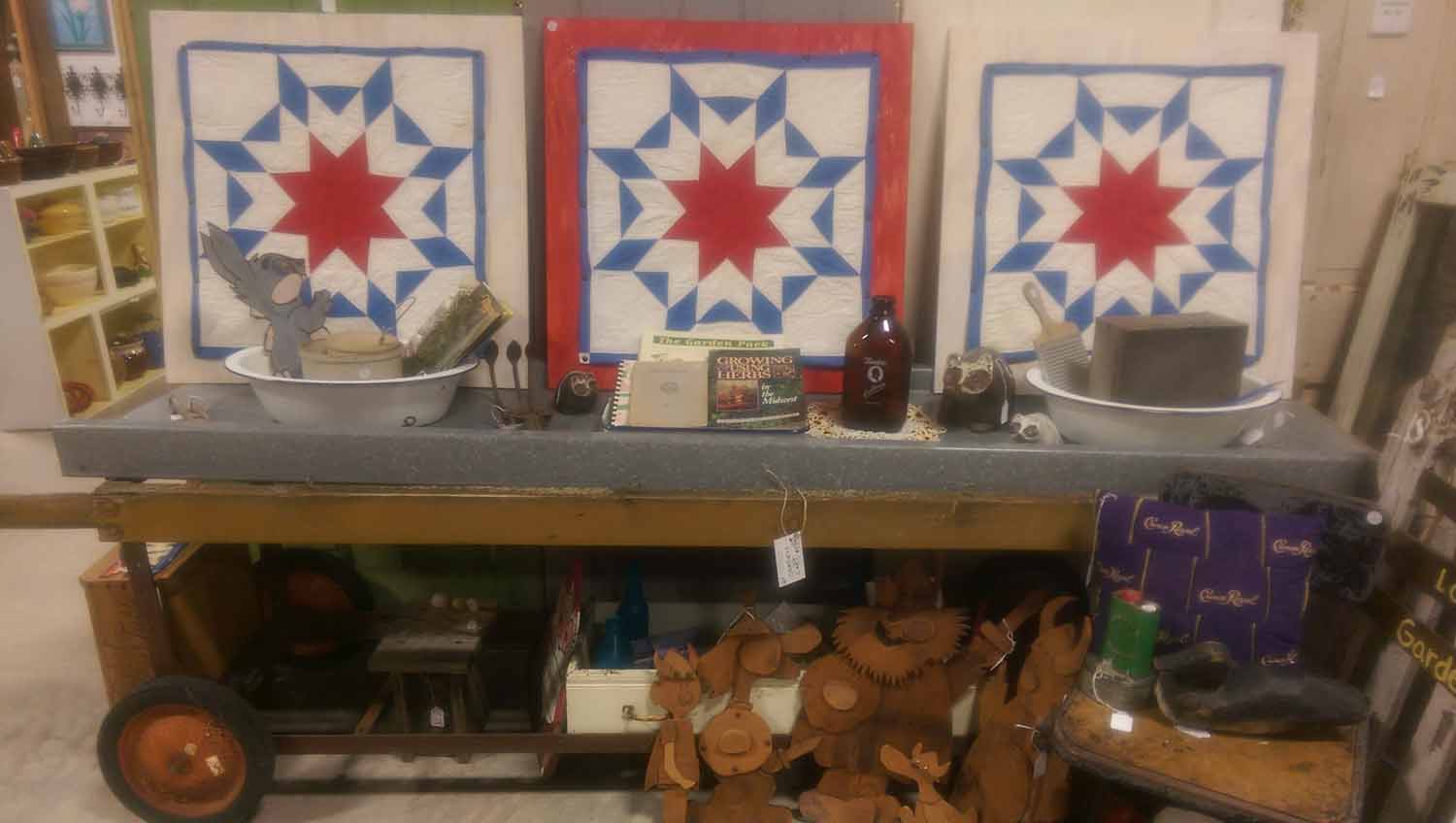 In The Mood For Red, White, & Blue

By Deanna Posted on June 12, 2016 Posted in An Antiquers Life, For Sale

If you’d have seen the wifely lately, you’d know a bit about what we’ve been working on due the color of her hands. *wink* For those of you who haven’t had the pleasure, we’ve just made these pretty (and rather large!) quilt block boards. Each board features a red, white, and blue star quilt block. The boards are stained either red or white. Each measure board measures 29 inches square. It was the best way to salvage the quilt. Perfect for quilt lovers, fans of Americana — and, of course, just in time for the Fourth of July! 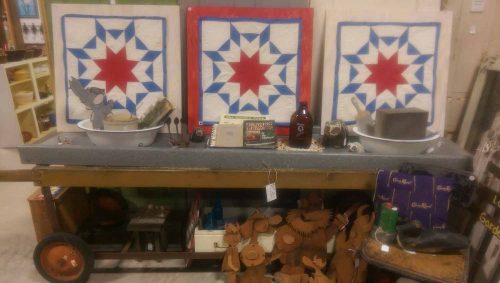 Also shown in the photo from our space at F.A.R.M.…

Oh, and we’ve some of these vintage quilt block boards at Su Laine’s too. You can see what they look like in our booth with other vintage red & white items. (The whole thing is so Pennsylvania Dutch looking, isn’t it?!) 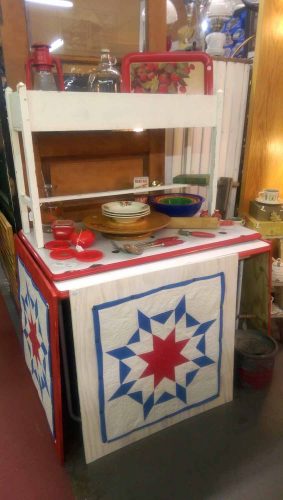 Among the other things we’ve been doing…

We were on the radio again. This time, I joined hubby on KFGO and we talked about picking during Fargo-Moorhead’s Clean-Up Week.

Sometimes we’re so busy picking, cleaning, painting, etc. that we don’t blog as much as we should. We’ll try to do better; meanwhile, keep an eye out on our Tumblr, Twitter, & Facebook Page for some quick peeks at what we’re up to and what we’ve got for sale. (Follow us too, please!)