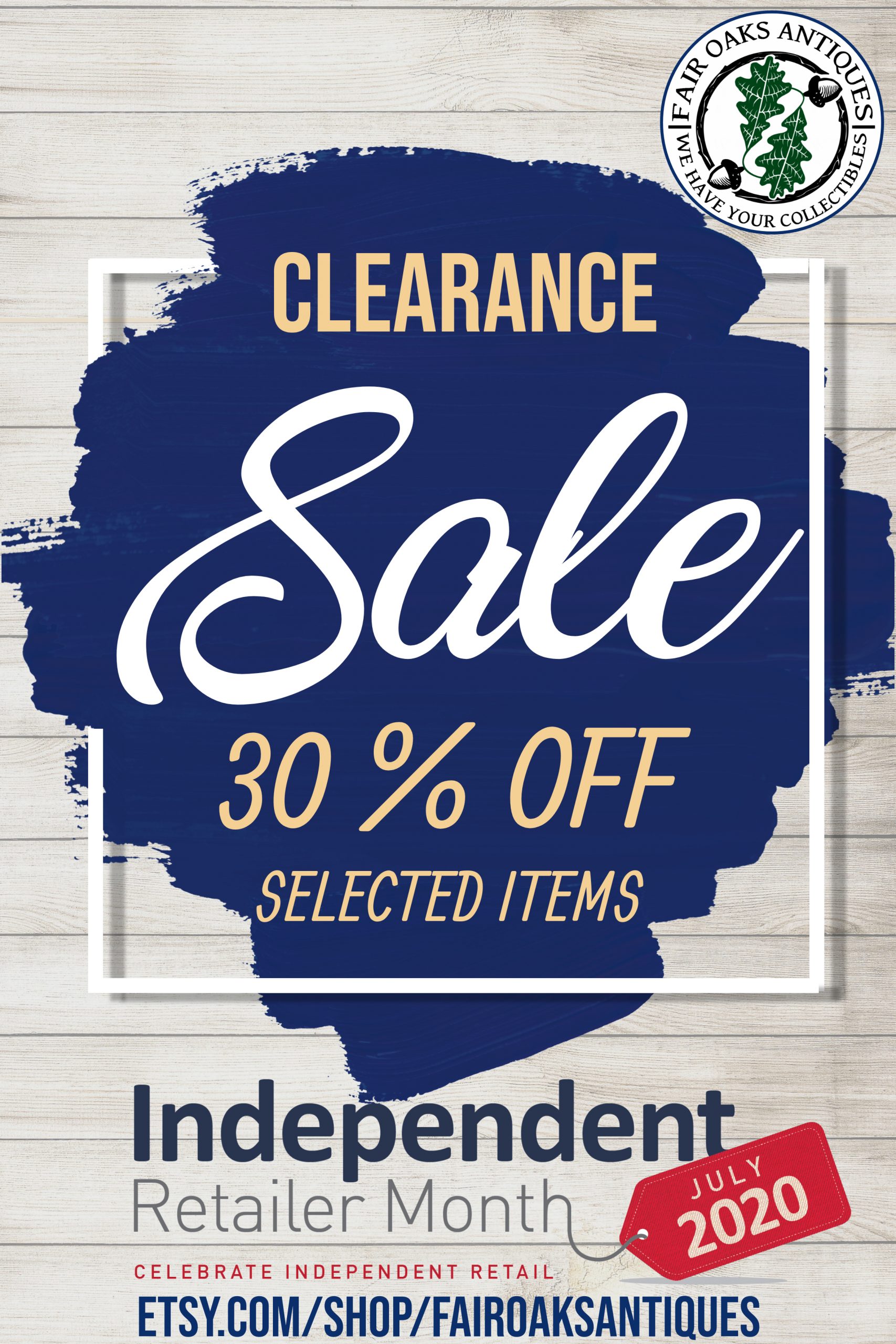 We’re celebrating Independent Retailer Month – With a sale, of course!! Check out our Etsy Clearance Sale – 30% OFF Select Items!

Remember, if you are in the FM area, local pickup can be arranged! Just convo us! 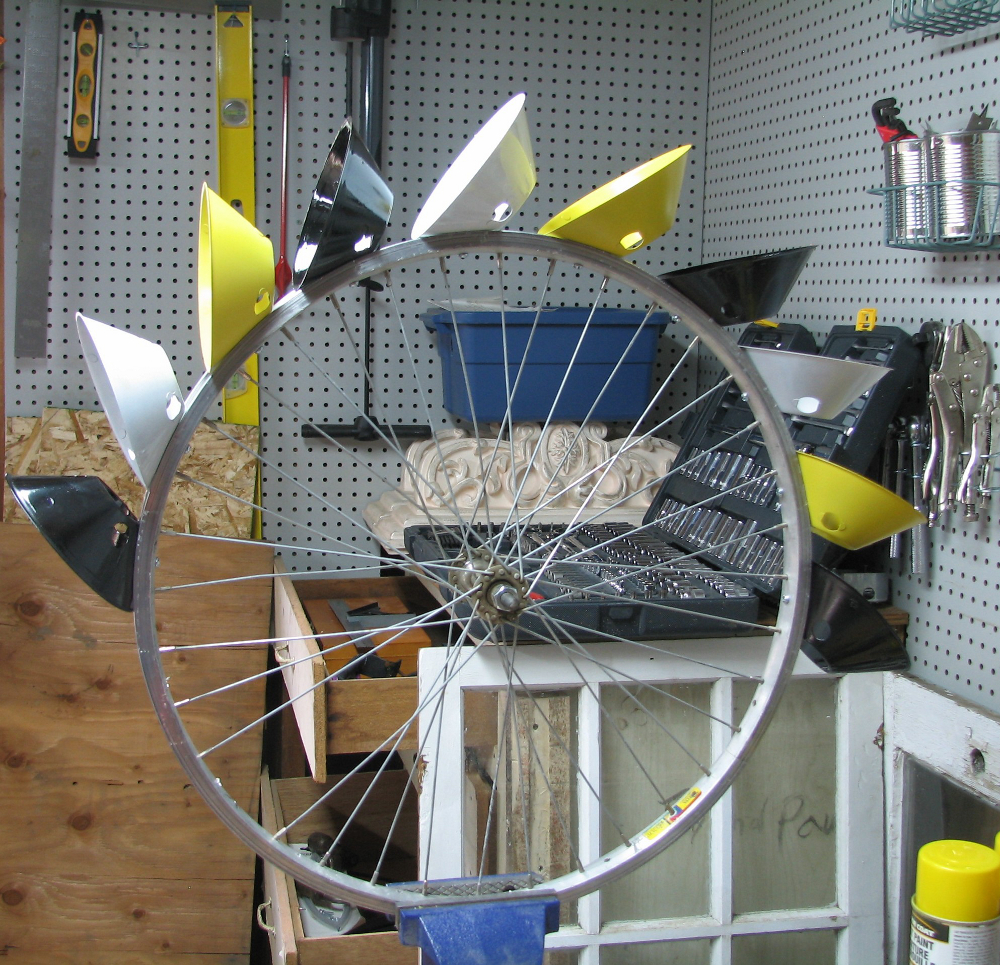 By Deanna Posted on June 6, 2014 Posted in Articles, For Sale, Why We Sell 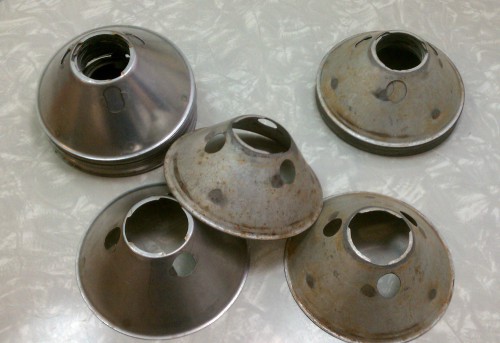 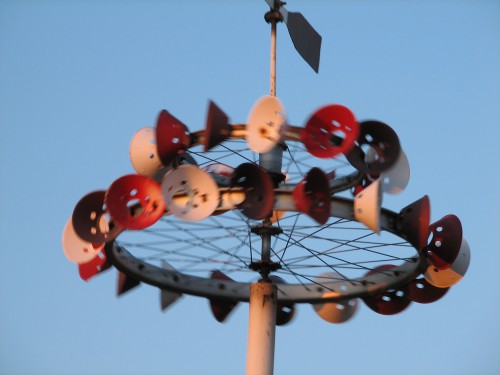 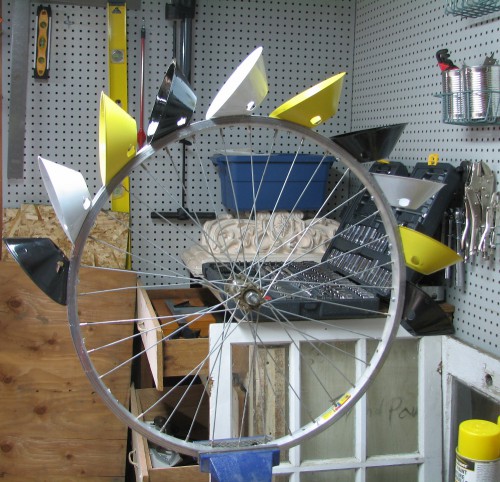 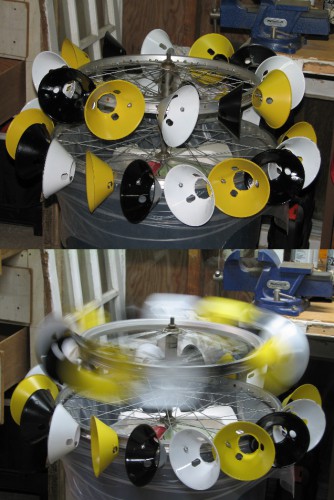 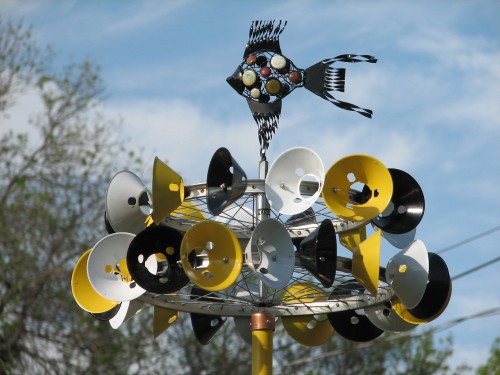